A walk that is much more than ‘going for a stroll’ for the sake of the dog. And not a walk in the recreational sense (the more or less obligatory Sunday afternoon walk, for example). The former being a necessity, the latter a distraction or a means of combating tedium and boredom. What is meant here is the walk as an expression of ‘wanting to remain in motion’. This kind of walking presupposes a unity of body, mind, space and time.

The speed of this kind of walking is equal to the speed of thought. In fact, it is wrong to speak of thought; there is rather an awakening that takes place. The speed is a constant speed that ensures that, after a time, we are no longer focused on the fact that we are walking. When we walk in a group that is not too large, we match the tempo of our fellow walkers without realising it. In a large group we can’t help but pay attention to the others, to those coming up behind us and to those who are racing on ahead and who are unintentionally breaking away from the group.

And one who assumes that another group member knows the way will soon realise that he has made himself dependent upon the understanding of another, and he will be confronted with doubt when he reaches the first fork in the path.

The pilgrim relies on the help of the landmarks placed by those who came before him. By contrast, our wandering kind of walk or dérive (‘drift’) is primarily a mental exercise.

Every step takes us further and provides a new standpoint. It requires a meticulous note-taking that eventually provides us with an illogical and even bizarre reconstruction of the route. A route that leads not to a final destination but to a new beginning. 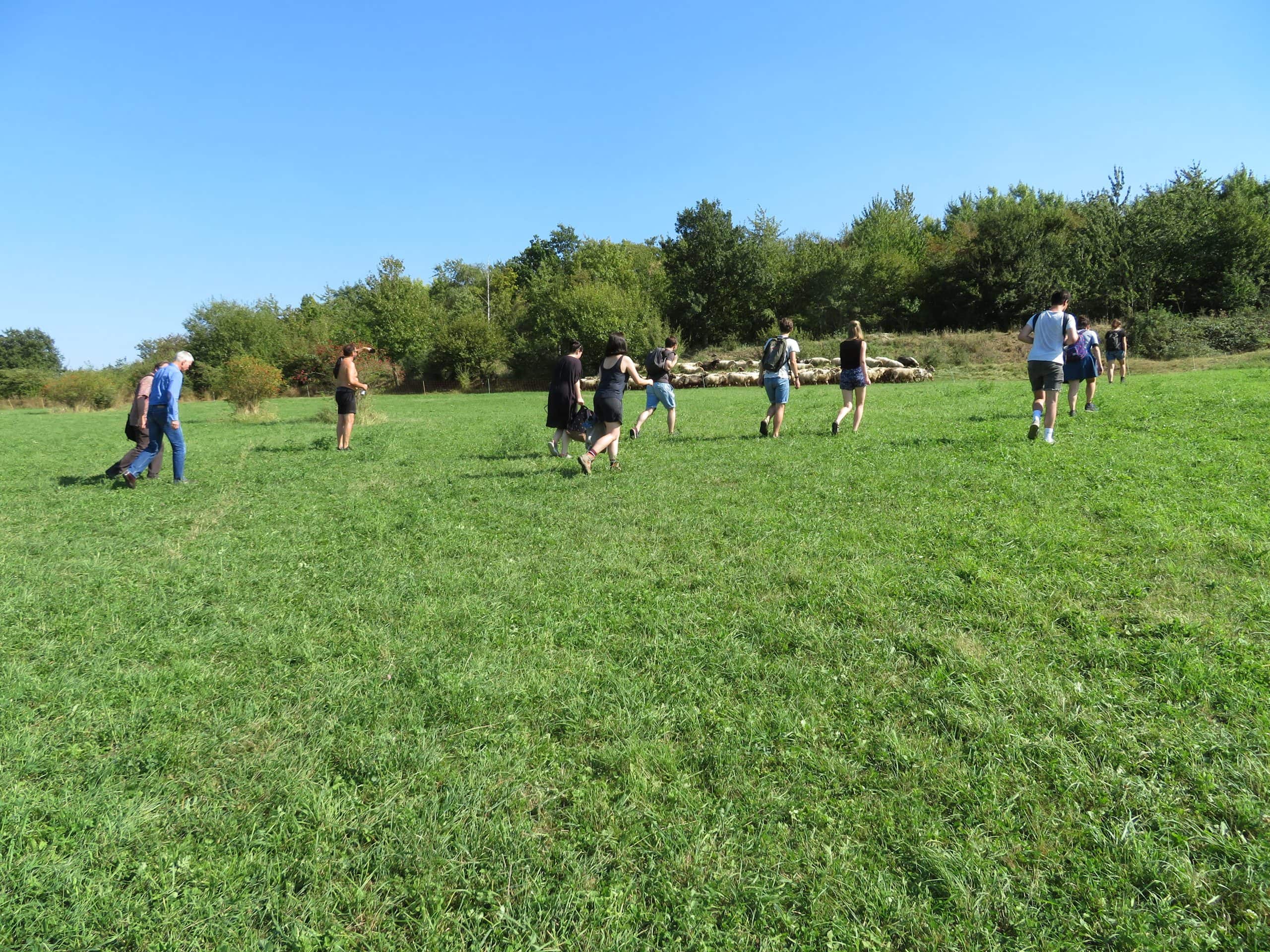 U kunt meer informatie vinden over welke cookies we gebruiken of deze uitschakelen in de instellingen.